Let’s Talk About You

Tell what you can do for your visitor and how your service can help.

Air pollution is a frequently discussed topic worldwide – of course there are many elements which contribute to pollution overall, such as contaminated water, but unsurprisingly air pollution has the most serious impact on health standards of a large percentage of the world’s population, as it can be seen, tasted, as well as felt detrimentally in breathing. Reduced life expectancy – as low as 40 years in some countries – testifies to the seriousness of the situation blamed on air pollution. Watching or listening to news bulletins these days gives the impression that China – in particular Beijing and Shanghai – has the most serious air pollution problem, perhaps understandable given the large population, increasing urbanisation, accelerating industrialisation in recent years, and significant continuing reliance on fossil fuels. However, statistics are only as good as availability of data allows, so there are several regions and cities suspected as having far more serious problems in terms of air quality levels – reliable data is virtually non-existent for the African continent, with only 16 cities supplying reliable information.

The worst areas for air pollution are actually the Indian sub-continent and the Middle East, but there is no place for complacency around the world in general. The World Health Organisation(WHO) database now covers 3000 cities in 103 countries – of cities with over 100,000 people in low- and middle-income countries, WHO air quality guidelines are NOT met in 98% of them; even in higher income countries, the figure is 56%. Overall, this means that from available data, over 80% of people worldwide live in urban areas, and have air quality readings exceeding WHO limits.

Although deaths are not recorded as being (directly) from air pollution, authorities around the world now accept that the declining quality of urban air in particular increases the risk of death from acute respiratory diseases, lung cancer, heart disease and stroke for the people who live in these areas, with a consequent and potentially unsustainable increase in the costs of health care. WHO estimates are that seven million deaths per year occur prematurely due to air pollution, three million because of the quality of outdoor air. What authorities do about it is another problem!

READ MORE:  Why Ransomware Recovery Is Getting Popular Against These Deadly Cyber Attacks?

The Indian sub-continent has a problem similar to that of China, but Iran and other countries of the area are beset by the problem of sand- and dust-storms, which are very difficult to alleviate of course. Such an influence can vary significantly, but then burning the amount of coal for heating varies too, according to season, and the depressing fact is that more fossil fuel will be used in the worst effected areas as they transit through a period of major industrialisation before developing re-usable energy sources, similar to the process already passed by most first-world, developed areas. 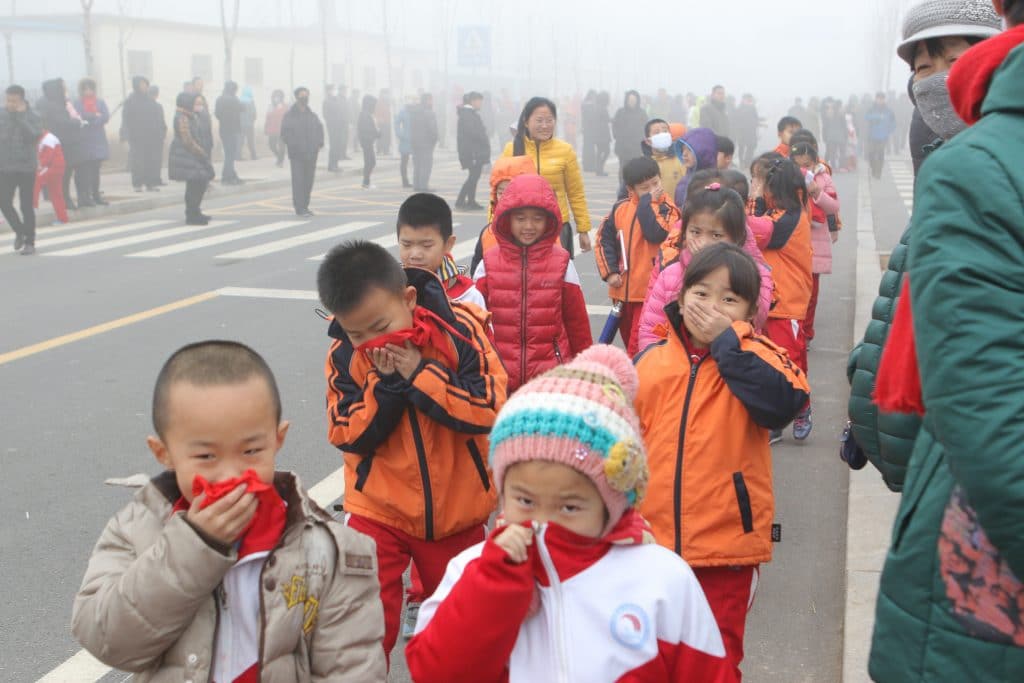 READ MORE:  Top 5 Reasons Why You Need To Use Toto Site In Online Gaming

Zabol in Iran has recorded the most consistently dirty air, at a PM2.5 measure of 217 largely from dust storms. Following are the Indian cities of Delhi, Gwalior and Allahabad, then Riyadh and Al Jubail in Saudi Arabia. Many more cities in these two areas are at the top of the list, however, limited data from Lagos in Nigeria suggests that this city is in just as much discomfort from air pollution as those previously listed. Similarly, Ulan Bator in Mongolia is located in a natural bowl which retains polluted air above the city, including from burning fossil fuel.

Notable problem cities outside the areas defined above, which also includes southern Turkey, are identified in the following table for air pollution, although by no means as serious as those; secondly, all cities for overall pollution. The third table is of selected major cities, and the fourth the assessed cleanest urban areas in the world.

READ MORE:  How to Find the Best Computer Systems for Your Business?